Visit museum Kranenburgh – it’s on us

Museum Kranenburgh curates a large collection of art from 1900 to the present. The art of the Bergen School is at the heart of the collection, with highlights by Leo Gestel, Jan Sluijters, Charley Toorop and Gustave de Smet. In addition, the museum houses the collections of the city of Bergen and the North Holland Art Centre. 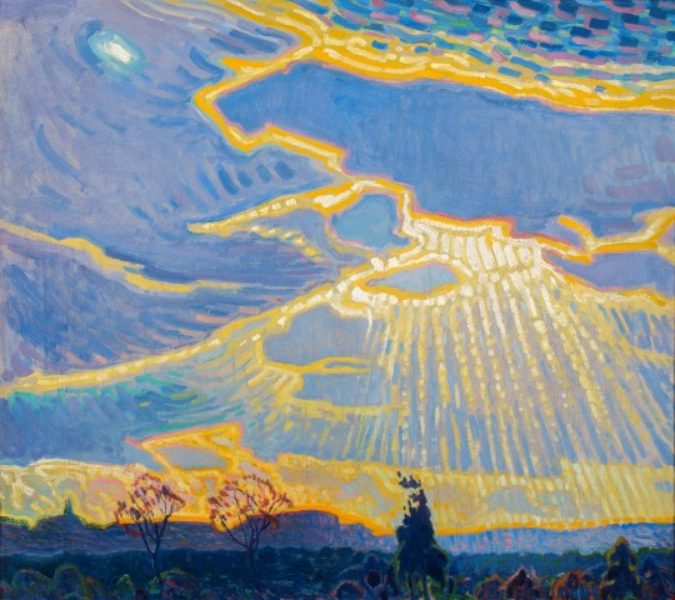 Museum Kranenburgh first opened in 1993 in Villa Kranenburgh, with the Bergen School at its foundation. The collection of 3.500 artworks, dating from 1900 to the present, includes a number of highlights by, among others, Leo Gestel, Dirk Filarski, Jan Sluijters, Gustave de Smet, Charley Toorop and John Raedecker. In addition, the museum holds an important collection of photography by Eva Besnyö, which gives a fine image of the intimate circle of artists in Bergen. Major works by the artists Lucebert, Edgar Fernhout and Emo Verkerk, represent the later period of the Bergen School.

The museum’ own holdings consist mainly of private donations, but also has works of art on loan from other museums and private owners.

Museum Kranenburgh also manages the collections of the city of Bergen (2.500 art works, including several works from the Boendermaker Collection) and the North Holland Art Centre. After World War II, the city of Bergen actively implemented the national subsidy program for artists. In the 1950’s, the North Holland Art Centre was founded to foster the arts in Bergen, and the collecting of Bergen art began, initiated by several artists.